TestimonialsDo it right, do it once. Guaranteed!

The problem: Repeated serious flooding into an existing cellar, which was being used as a bedroom. We where called in to carry out a survey and design a solution.
The solution: We excavated to reveal a broken drain and, which we repaired with specialist drain lining equipment. We then waterproofed with an internal membrane and ground water removal system and reinstated beautiful new bathroom and bedroom, to make it a truly habitable space and add value to the property.

The problem: Damp and foul smelling bathroom in an existing vault. The survey revealed more than one fault with the waterproofing.
The solution: Using an internal membrane system to permanently waterproof it and reinstate a new bathroom suite to a very high standard. Lindy also instructed us to convert one other vault to a fully functional utility room, which freed up space in her kitchen. 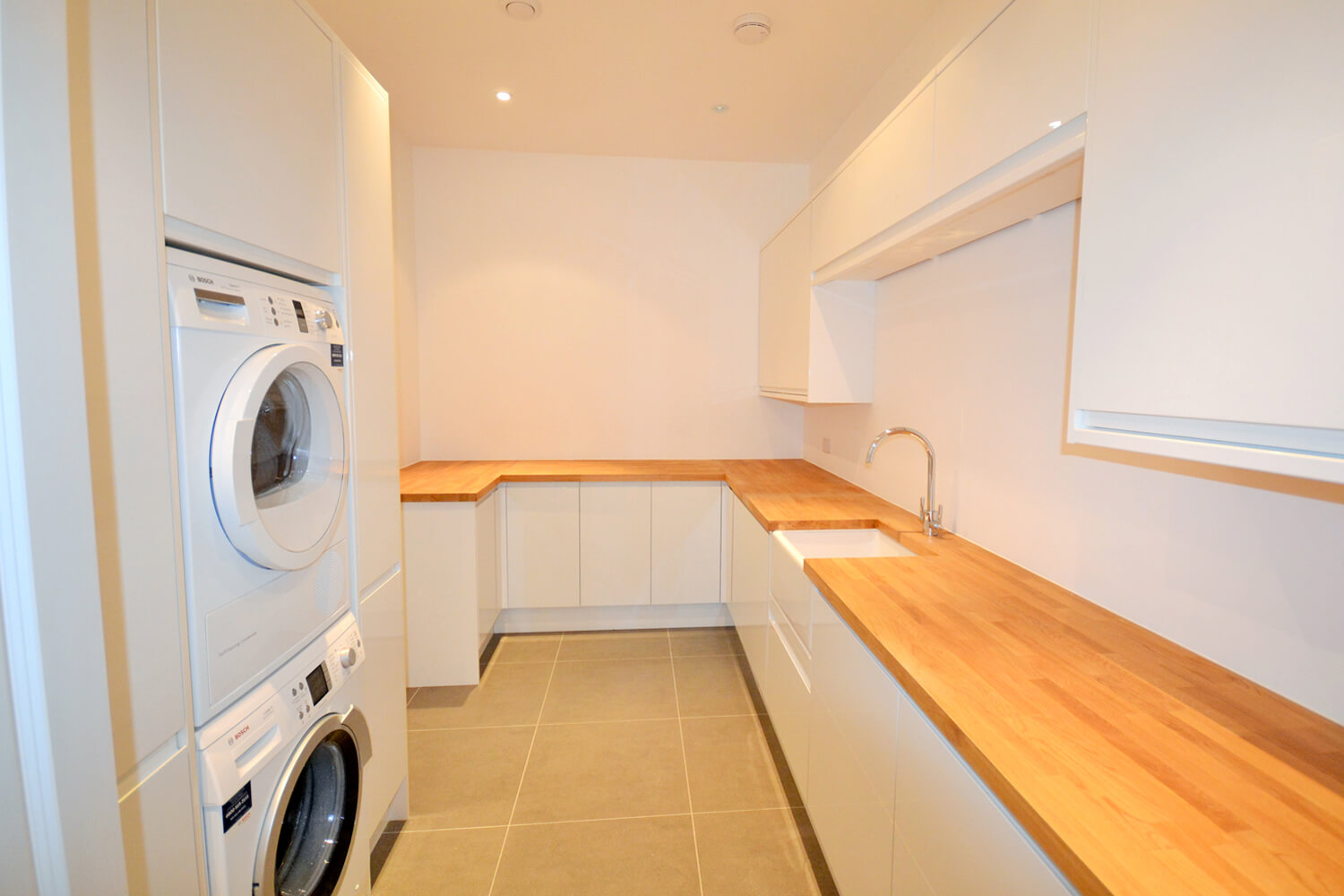 The problem: Large damp patches to one wall of an existing cellar used as a bedroom. The survey revealed faulty waterproof render, which has been incorrectly applied.
The solution: Nibbling back the existing render and applying new high pressure rendering system, together with a high level injection of damp proof course. Preventing damp rising to the rest of the property. In order to add light and a secondary means of escape, we excavated and created a brand new lightwell.

The problem: New bathroom suite was required in an existing waterproof cellar. This required a specialist, in order not to cause future problems to waterproofing systems. 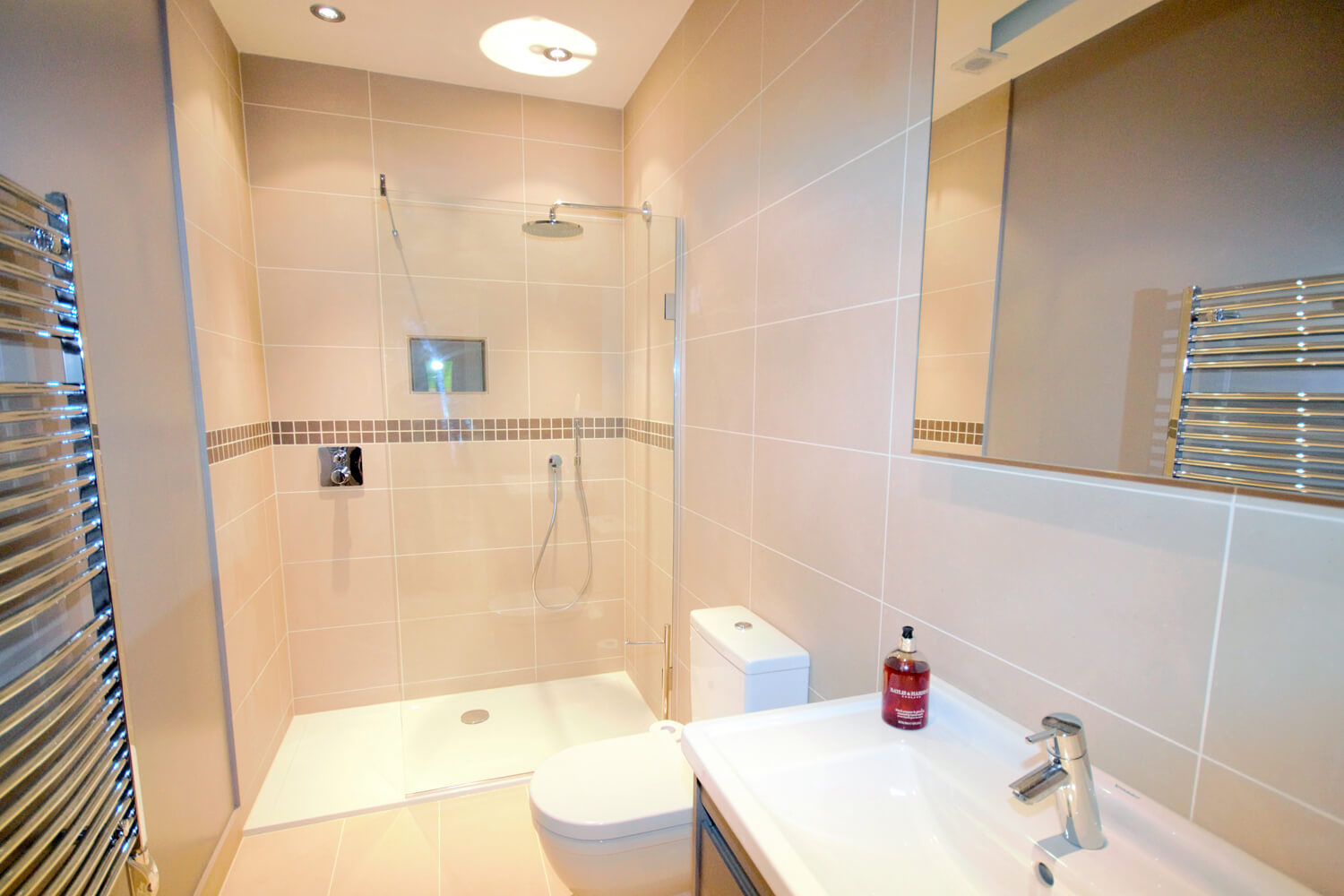 The problem: Damp throughout whole 3-storey house and a technical survey was carried out and the report issued, which revealed the original slate damp proof course had failed and the solution would be new injection damp proof cause and membrane system to the subterranean areas, to enable them to become habitable space. Thus adding value. Moreover, numerous remedial solutions were provided to a mix of condensation issues within the bathrooms and the kitchen, including extraction humidistant extraction fans and trickle vents to windows and doors. 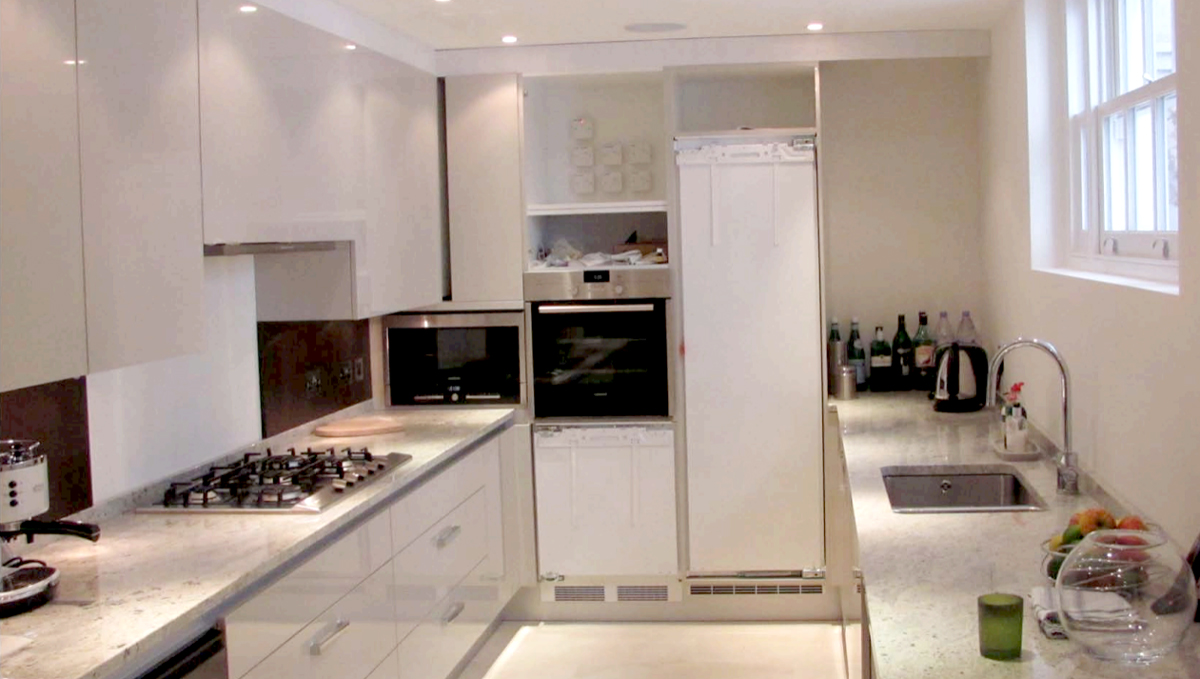 The problem: We were kindly recommended by a property surveyor to carry out an investigation prior to the client purchasing the property. It was revealed that there was severe water ingress to a previously converted vault system.
The solution: Was to remove existing waterproofing system and replace with a permanent internal membrane and ground water removal pumps. As we did this, we reinstated a brand new high spec bathroom. 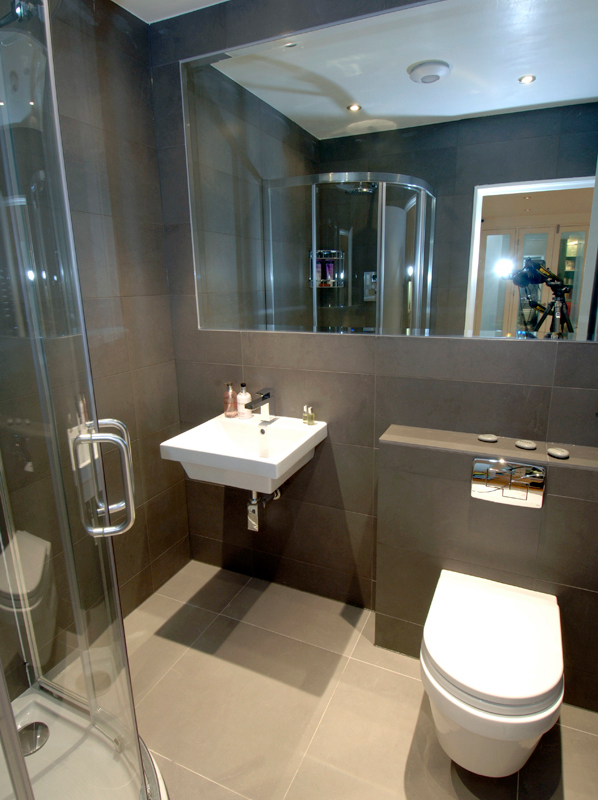 The problem: A conversion of an existing damp cellar.
The solution: To create a new front lightwell and convert the cellar to a double bedroom with a small en-suite. 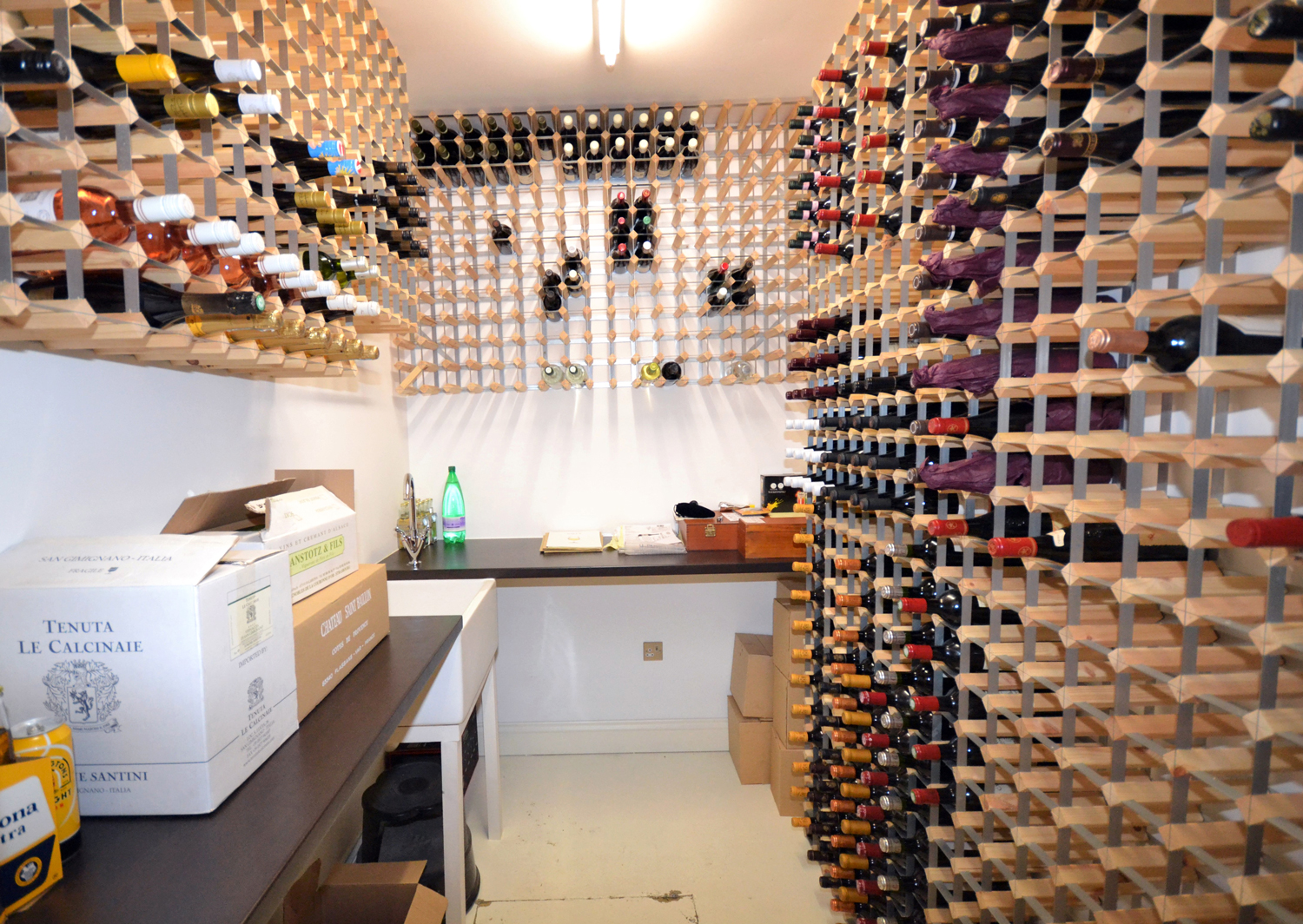 We can help with: